Here are 10 shocking and riveting things about Viking culture.

When a relative dies, you say, he or she has gone over the cliff or down the family rock.

This odd saying refers to a macabre tradition where family members (often times elderlies) willfully commit suicide by jumping off a rock. Not only does this free the family from the burden of caring for old or sick family members, but it also guarantees the deceased a free pass to an eternity feasting in Valhalla.

The rock is considered to be a happy place and the family comes together to see their soon-to-die relative off on their celestial trip.

9. Vikings Never Refer to themselves as Vikings

The term Vikingr–which is unclear in its origin and may relate to ‘those who travel by sea’– was placed upon the raiding Norsemen who rather saw themselves as Drengr or bad ass.  The word Viking loosely equates to sleazy pirate, and no chieftain successfully raiding Paris or taking over East Aglia or Northumbria would settle for such a petty title.

While the practice of Seidr (or magic) 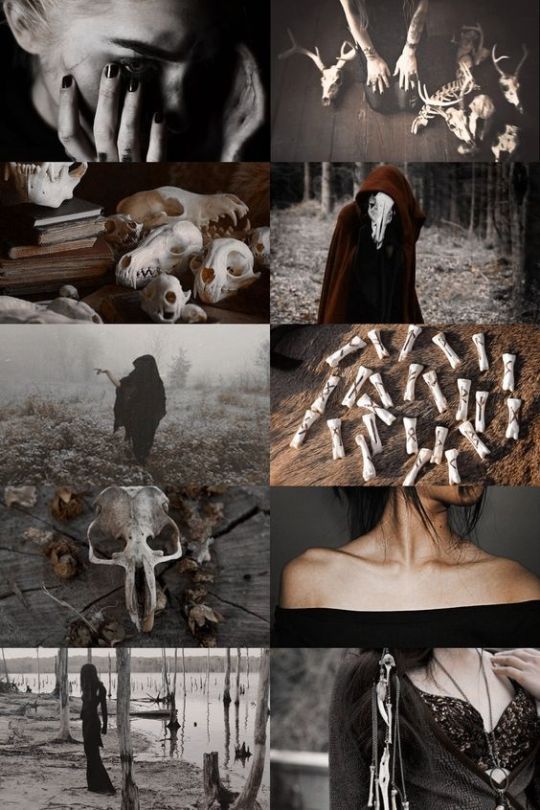 is widespread, it is considered taboo. Not because of its association with the occult, but rather because Vikings consider Seidr practices to be too feminine for men to perform. In order to perform magic, one must observe sexual passivity, a practice considered appropriate for women, not so much for men. This gender rift is quite contradictory since Odin himself is the ultimate god of magic. Not only is he married to Frigg, but he has a slew of mistresses. Yet, he still manages to be a great wizard of his own, having gained knowledge of the runes and learned the magic of spells while he hung on Yggdrasil.

fearsome warriors who are nearly impossible to defeat as they cannot be maimed by fire or iron. Their name suggests they either wear shirts made of bear skins–or, on the contrary, no shirt at all–while fighting. As warriors, they display seething rage, and their stamina on the battle field turns them feral, or bear-like. In the Norse Sagas, Berserkir roam around the land and challenge lesser men into duels to claim their opponents’ daughters or wives, lands or farms.

To any which Norseman or woman,
the paths of their lives is predetermined before birth. The Three Sisters of Fate, the Norns, spin the lifelines of every human, and fate is the true driving force for one’d actions.

Norsemen are mostly farmers. When called to duty by their chieftain, they leave  family and farmstead behind in order to go on a víking (Feminine noun, refers to the actual act of raiding.) To Norsemen, wielding a sword is as common as ploughing a field. But most men have no military training as seen in the great armies of the Byzantine empire. 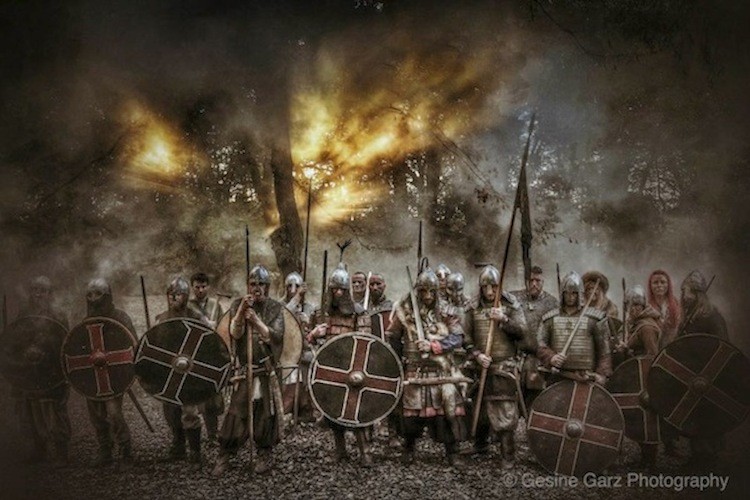 Old Norse is a Germanic language. It shares a common root with Old English. While Danes invaded England in the 9th and 10th centuries, they brought along their culture and language. Many words in Modern English derive from Old Norse. Words you use every day, such as give, take, kid, wrong.

While the settlement at Anse-aux-Meadows in Newfoundland is irrefutable proof of Leif Eriksson’s presence in North America some 500 years before Chris Columbus, it is the settlement in Canada’s Arctic’s circle which is most fascinating.

The foundations of a longhouse near what is now called Nanook was discovered in the 1960s. Viking traders built shelter and it is believed they proceeded to hunting and trapping animals such as foxes and bears. It is more than reasonable to assume they had contacts with the local Natives and traded with them over the span of many years.

In Norse cosmology, two places exist in the afterlife. The famous Valhalla, which literally translates into the hall of the corpses on the battlefield, and Helheim, the land of the dead, ruled over by Loki’s daughter, Hel.

If someone dies a brutal death, they are likely to end up in Valhalla, a place where warfare and feasting occur everyday in a never ending time loop. That is, until the coming of Ragnarok. 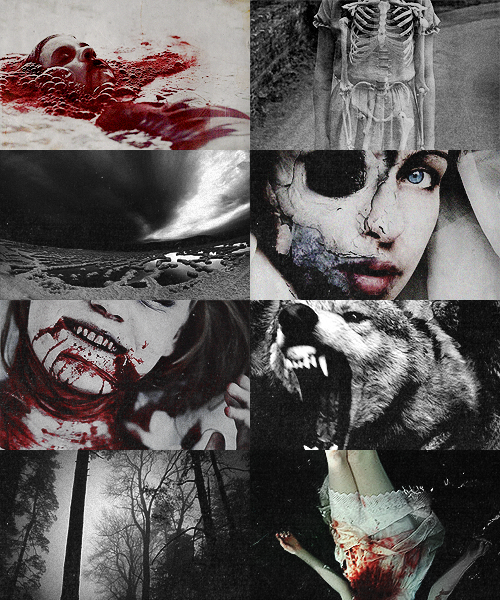 However, if someone dies in their bed because of childbirth or, in the case of infants or elderlies, of natural causes, things look bleak in the afterlife. Hel shoes are hammered onto the feet of the deceased so as to prepare them for the long icy roads leading to an eternity in Helheim. There, the goddess of the underworld waits for them in her hall where she lies in her sickbed.

Helheim seems to be a continuation of life as it was in the mortal world with its share of challenges, such as hunger and fighting the cold.

Staves exist to increase one’s chances in winning a debate or prevailing in matters of law. Judges are assigned to hear out a cause, and both accused and plaintive must swear an oath of truth upon a gold arm ring redden in sacrificial blood.

∞∞∞∞
Specific gods are called upon to oversee the hearing. Often times, if a loved one is murdered, blood money can be paid to even out the affront.

The Ages of Vikings by Anders Winroth.

The Prose Edda by Snorri Sturlusson.

The Witcher’s Screed by Skuggi

2 thoughts on “10 Things You Didn’t Know About Vikings”

Adventure of a lifetime